Holding hands is really good for you!

Dr. Jim Coan, Director of the University of Virginia’s neuroscience laboratory, studied the brain’s pain response in a group of 16 happily married women by administering an electric shock to their big toe – a nice guy! An MRI scanner recorded how much pain activation occurred in the women’s brain. The electric shock was administered in three different settings:

Those who were most happily married were also most deeply soothed by their husbands hands. Same shock current, but different pain activations recorded in the brain. Holding hands isn’t about getting warm sensations in our hands; it’s much better than that! It actually changes the wiring in our brains and makes us feel protected and comforted. Research has long known that married men and women are healthier than their peers. Coan’s research provides some insights into why. 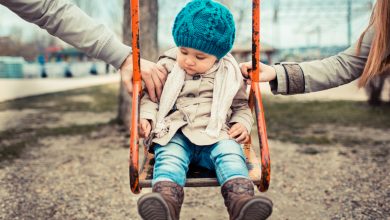 Divorce and Your Child 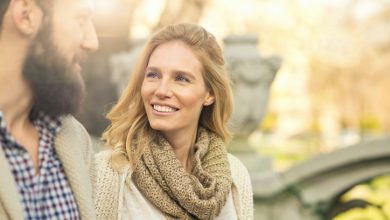 Marriage Hassles: how to build closeness as a couple 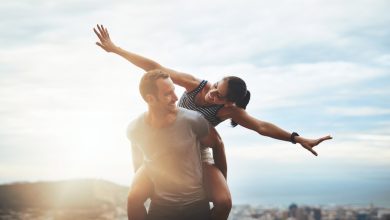