Three year old Sam’s parents, Tim and Mary, are confused and frustrated:  “Every time we ask him to do something he looks at us in this defiant way that seems to say, “who do you think you are telling me what to do . . . Don’t you know I’m the boss of the family and you are here to serve me!’”  Tim and Mary have what Dr. Gordon Neufeld, a Canadian developmental psychologist and best selling author, calls an Alpha Child.  Like a wolf pack has a dominant alpha, these children try to assume the dominant role in their family too.  We often call such children strong willed or defiant. 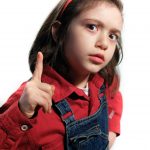 Isn’t it a good thing when a child seeks to become the one in charge?

Shouldn’t such independence be commended and encouraged?  While it might look cute when a 2 year old tries to run the family, it can become a parent’s worse nightmare when a 4 year tries to do it.  It is developmentally unhealthy for any child to be the one in charge.  Let’s explain why.

How to recognise an alpha child

Why is the Alpha child a problem?

When a child doesn’t recognise that their parents know what is best, or refuses to take directions, they become very difficult and exhausting to parent.  It leads to a battle of wills where you feel like your child is playing for the opposing sports team; for one to win the other has to lose – but no one likes losing.  It’s a real struggle to gain a sense of parent satisfaction when your child is constantly challenging you.

What causes a child to be an alpha

Wanting to be boss isn’t genetically wired into a child.  Any child has the potential to become an alpha.  Let’s make sense of this child.  Hardwired into every child’s DNA is the need for closeness – someone is there to take care of me.  It’s called attachment.  When a child is safely attached to their parent they feel protected and comforted.  This gives them a sense of security and rest, “someone is there to take care of me so I am safe.”  But if the child perceives rightly, or wrongly, that their parent isn’t there to take care of them they will try to assume the role themselves.  Every child knows that to be safe someone must be in control . . . and if no one is there they will try to do it themselves.

The way the alpha child outwardly behaves (dominating, leading, being the boss) is the very opposite to how they feel on the inside.  Alpha children are alarmed children; behind the bravo image is a scared child.  It’s highly alarming when you are 3 or 4 year old and you think you have to take care of yourself.  There are many reasons why a child might feel their parent isn’t there to take care of them and they are described in the side table, Why children become Alphas

To change the alpha child parents have to become the alpha in the relationship.  Attachment is always hierarchical: someone has to be in charge before they can take care of another.  While alpha is defined as being dominant in the relationship, it in no way implies being domineering.  Alpha parents don’t bully or intimidate their children!  That’s not an alpha.  The alpha in a wolf pack is the one who protects the pack.  If danger or threat appears the alpha wolf is first on the scene to take care of the rest of the pack.  Alpha is a protecting and comforting role.  The rest of the wolf pack feel safe because they have an alpha who they trust will defend them against any attack.

For a child to feel secure and safe they must see you as their alpha, their boss.  If they don’t they will assume the role themselves: “Help!  I’m only 4 and my dad and mum aren’t in control.  Someone has to be boss around here if I’m to be taken care of . . . if it’s not dad and mum, I’ll have to do it myself!”  That’s a scary place for any pre-schooler and doesn’t make for healthy development.  The alpha child has to learn to be taken care of.

As Dr. Cooper of the Circle of Security suggests, parents should always be bigger, stronger, wiser and kind.  When you are all of these qualities for your child they can rest knowing they will be protected, comforted and a source of delight.  When children find rest they’re a lot easier to parent.

Democratic parenting that gives the child equal rights with their parents.  The person who takes care of a child can never been an equal – for a child to feel safe the parent/teacher must always be the boss.

As parents we are so busy these days.  When we get home there are so many demands (dinner prep, housework, washing, bathing, etc.) that we can find we are only responding to our child’s demands.  When this happens it puts our child in charge of closeness.

Sometimes because of our own life history we can look to our child for comfort, love, security and joy.  This again makes the child feel they are responsible for taking care of us.  Adults are meant to be alphas to each other, not their child being alphas for them.

There is too much pressure on children these days to grow up quickly.  Becoming independent too young has many pitfalls.  These children are more likely to become peer attached and parents find they have lost their influence when their child is in primary school, let alone high school when a teenager needs parental guidance.

Today parents are so afraid that they might damage their child they become hesitant to do what should come intuitively to them.  When a child senses hesitancy they feel unsafe, so take on the alpha role.

For children who have experienced emotional wounding (abuse) they defend against their feelings of hurt by putting on a tough exterior. 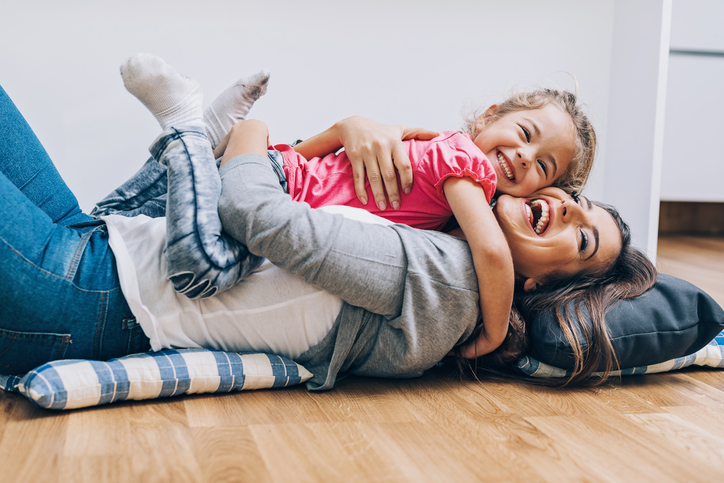 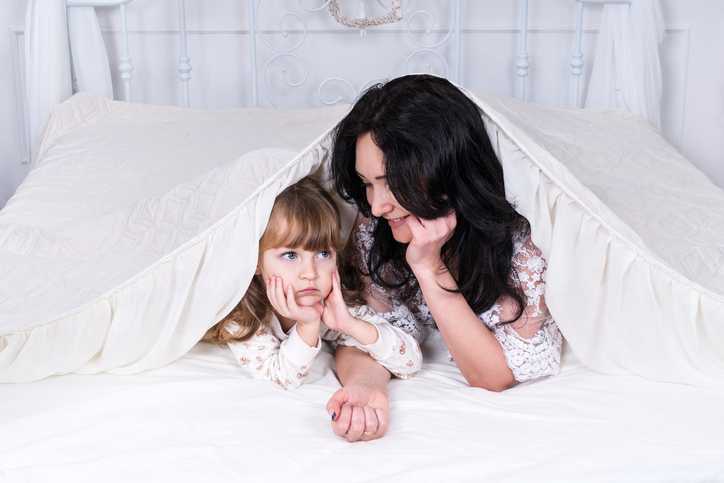 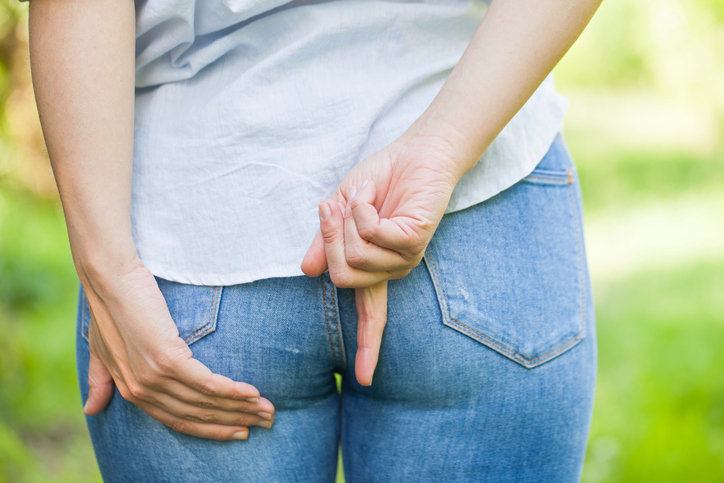 How to Stop My Child Soiling Their Pants

How to Help My Anxious Child